Welcome to the entirely renovated medieval town of Marche-en-Famenne! This town is a strategical economic pole as well as a major cultural and touristic center!

A bit of History… In the 1st century after JC, Marka-in-Falminensi is just a small village of the Famenne region, like any other. However, it is located in a crossroad of important antique roads. This choice location will play a significant role in the village’s history. In the medieval times, the growing town acquires the status of a city, as we can see from the fortified wall of the 13th and 14th centuries. In the 18th century, the city’s economy grows significantly thanks to the trade of lace. Both World Wars luckily spare Marche-en-Famenne and after WWII, the city starts developing tourism.

The urban renovation, which began in the 70’s, allowed the preservation of several marks of the past and gave them new functions: a museum in House Jadot and its gardens, a Center of Telematics in the Quartier des Carmes, a hotel in the former Jesuit church, housing in the Cassal farm… The creation of pedestrian area and the renovation of several squares have enhanced the historical city center.

Take a walk in the shadowy streets, discover the patrimonial treasures, take a break in the sunny squares, admire the numerous sculptures and enjoy everything this country town has to offer….

There is many things to see, like the Musée de la Famenne (Fammenne Museum), Folon’s stained-glass windows in the Waha church on top of the city and those of the artist Willoos in the Monument’s chapel, the Quartier des Carmes and its French garden, the simulator ride in the Tourism House (Maison du Tourisme)…

Plentiful good restaurants are also available, whether you wish to gather around traditional terroir cuisine or around gastronomic dishes. 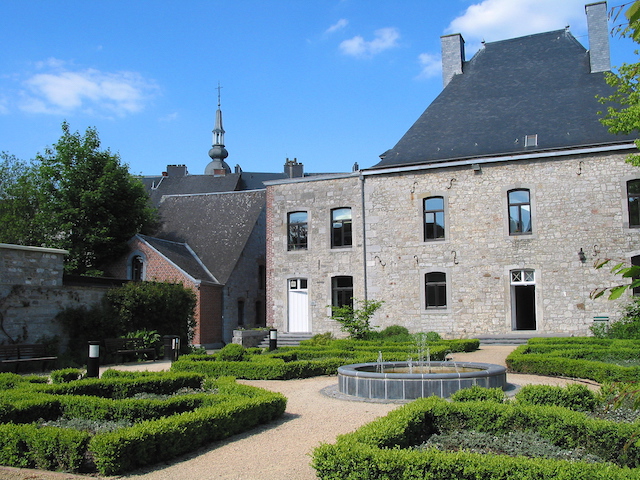 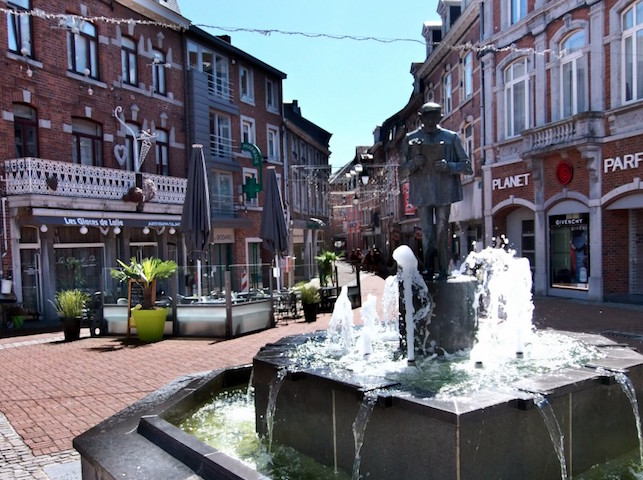 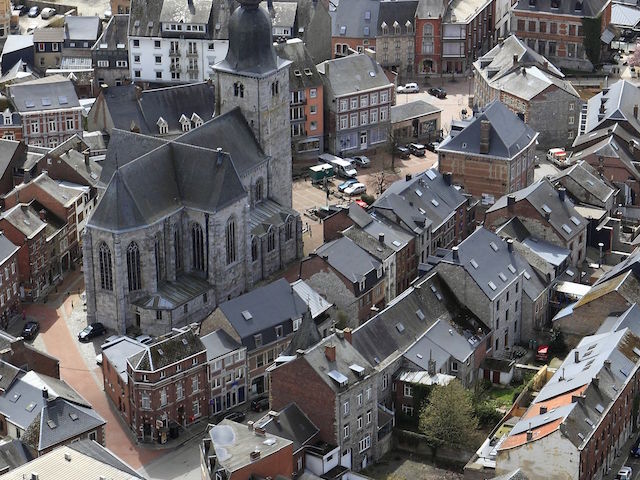 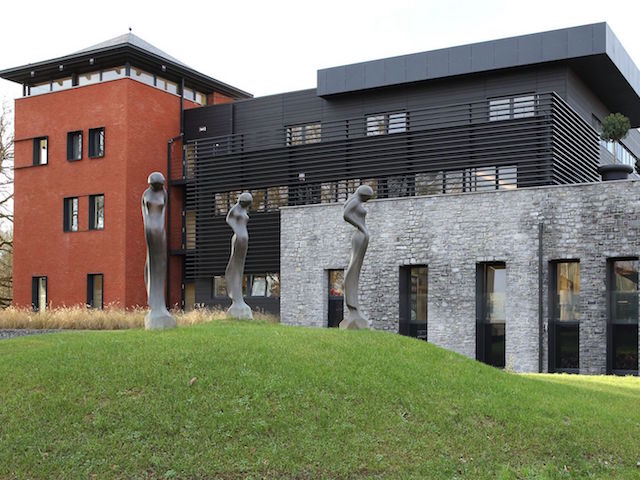